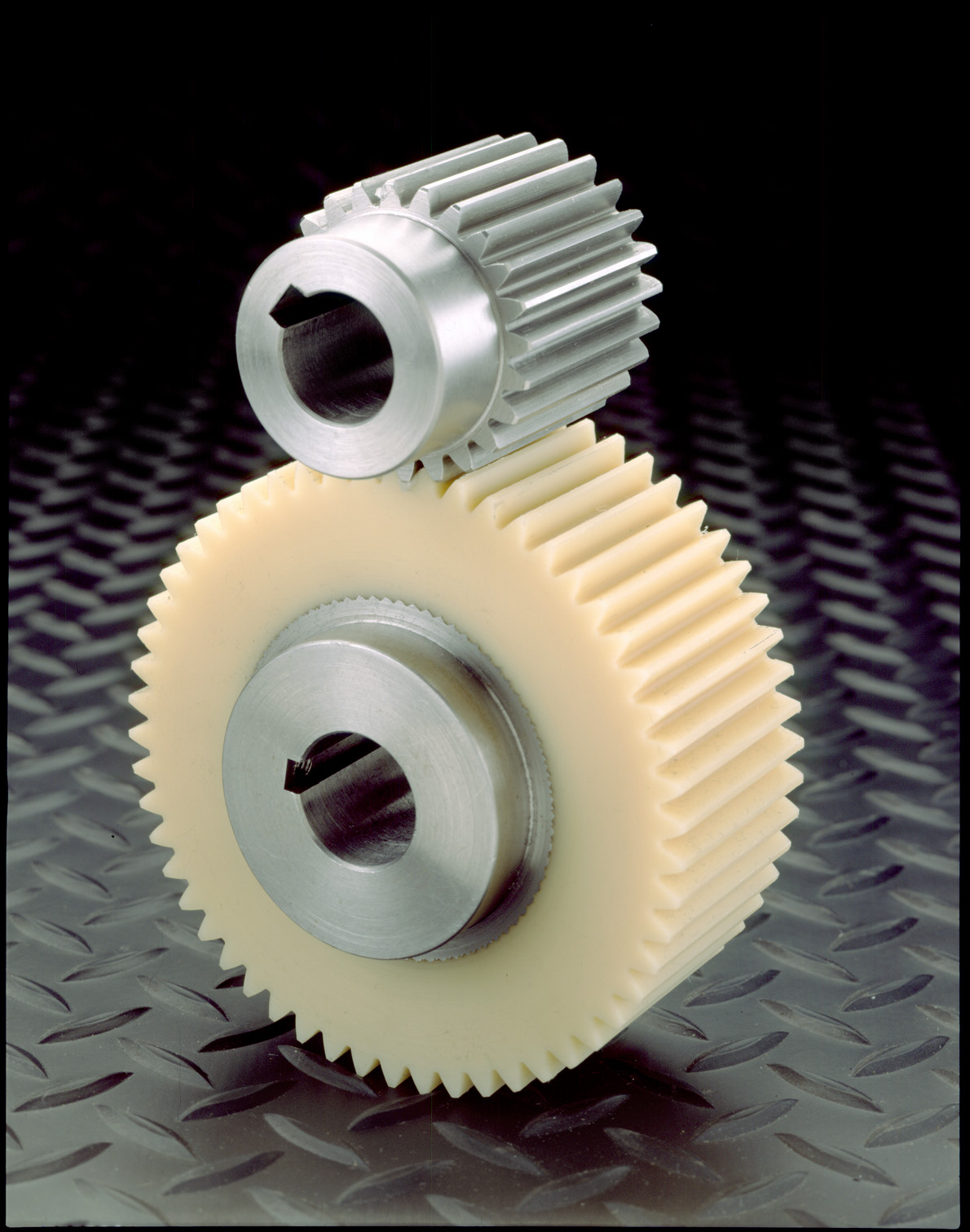 Slicing operations in frozen food applications are demanding, to say the least. They involve a constant switch between sub-freezing processing operations and hot washdown cleaning cycles, exposing components to thermal extremes. The nature of the cutting operation itself is also harsh and repetitive in nature, subjecting components to high shock and vibration loads.

The Pitfalls of Traditional Belt-Driven Systems

Traditional belt-driven cutting systems often suffer extreme wear and a high failure rate due to repetitive start-stop stresses and temperature extremes between sub-freezing processing operations and hot washdown cleaning cycles. A high frequency of repetitive shock loads will cause the belt to stretch, leading to frequent tensioning, maintenance and production downtime. At the same time, the worn belts are prone to particulate instability, which is a potential cause of product contamination.

In addition, gears made from traditional plastics can wear prematurely. They also experience dimensional instability caused by moisture absorption, as well as variations in tensile strength within the freeze-thaw cycles. These dimensional changes, along with the physical properties of the gear material itself, can result in tooth cracking, breakage and wear in the presence of shock and vibration loads. Additionally, the frequency of these loads can wear out the keyway cutout in the all-plastic gear, causing the gear to wobble and eventually fail. Together, these problems often lead to frequent line stops in order to apply additional lubrication or to conduct emergency repairs.

Power-Core™ gears, which don’t require any external lubrication, also avoid the pitfalls of contamination caused by lubricants or particulates, making them well-suited for use in high purity food-cutting and packaging operations.

To get started, our engineers use a proprietary durability calculation to take the risk and guesswork out of converting existing belt designs or all-plastic gears to Intech Power-Core™ drives. Contact us today to get started.