To increase the capacity of their metal deposition furnaces with typically one cathode and one anode, we were approached by a metal refining company to design an electrically insulated gearbox that would rotate a multitude of electrodes suspended in a electrolyte solution. The design called for three stationary and one rotating cathodes and three rotating anodes.  In the electrolytic process, exotic metal is transferred from the cathodes to the anodes and the rotating movement ensured an even deposition of the metallic particles.

The task was twofold, to rotate and electrically insulate in the gear box cathodes and anodes suspended in the electrolyte solution. Picture 1 shows the final solution. Intech engineers designed a planetary gear arrangement using Intech Power-Core™ gears with 316 stainless steel core, mating with a stainless steel sun gear. The drive gear was connected to one of the planetary gears. The electrodes are inserted through the extended, hollow gear hubs and clamped in place. 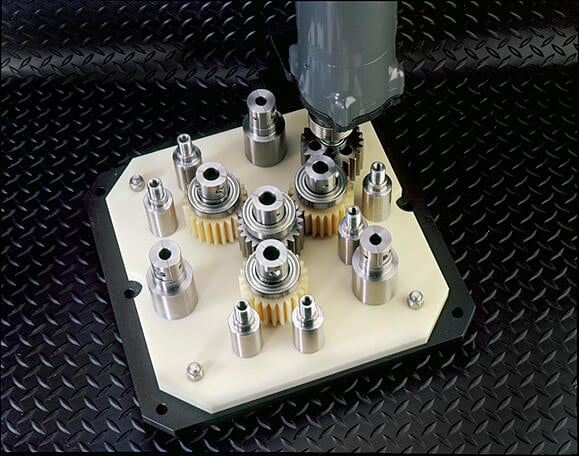 Picture 1) Intech Power-Core™ lower and upper plate (not shown) were used to anchor shafts with bearings and to electrically insulate them.

The electrical current is applied to the protruding electrical ends. To provide precise gear mashing and good gear life, precision SS bearings were pressed onto the hubs. While Power-Core gears have insulating properties, the electrical current could still escape through the hub/bearing/housing connection. To insulate the current, two Power-Core cover plates were precision machined to construct a housing for the gear box.  The Power-Core gear box was then mounted on the metal cover of the furnace, see Picture 2. 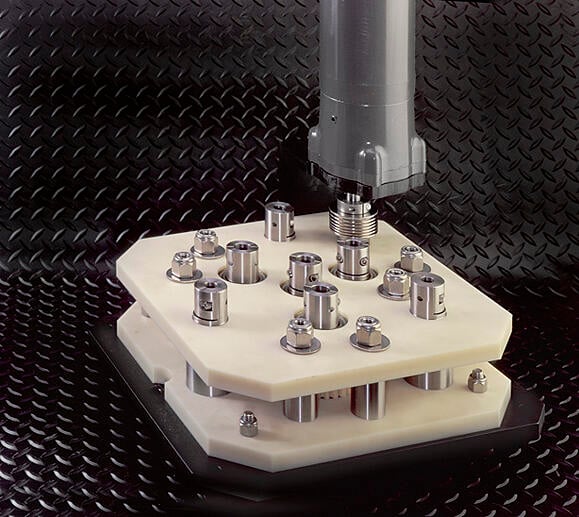 Picture 2) Power-CoreTM electrically insulated gear box is mounted on the metal cover of the furnace.

In an earlier design, Picture 3 below, with a central drive and anodes and cathodes rotating, ceramic bearings were used to insulate the gear carrying plate.  Using Power-Core plates and sealed SS bearings to anchor the gears in the gear box housing proved less costly and more reliable in the harsh conditions present in the electrolytic metal deposition environment.